“shame on me” 😉 , but got today by chance a “Philips Fidelio” (uargh, hell 😉 ) Blurayplayer BDP9700 “in” and as u know, i HATE this “Burr Brown”-sound, for me its the sound u have to avoid by any chance, its exactly the opposite of this “airy”/”open-sounding” of the later ES-Sabre-chips, i must say its the finest implementation of any Burr Brown-“gear” i´ve ever had (okay, this thing/player costs originally above 500€ !!).. 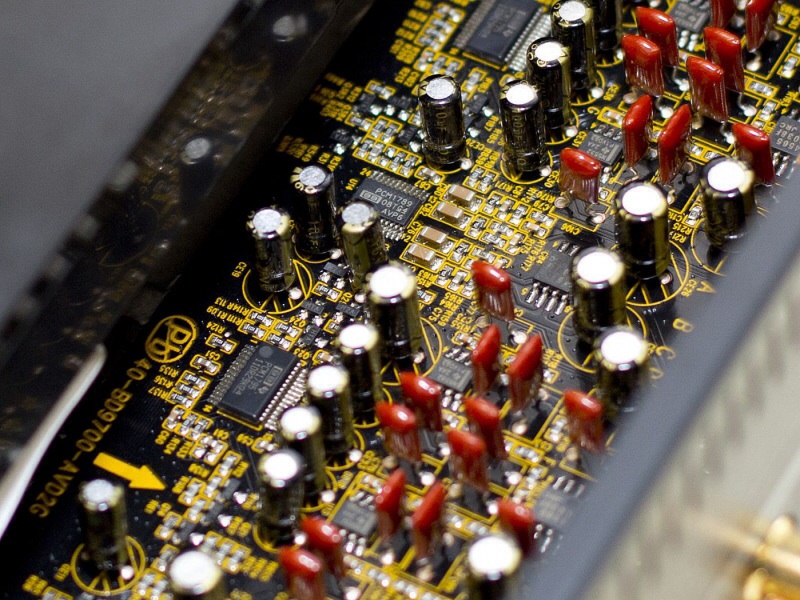 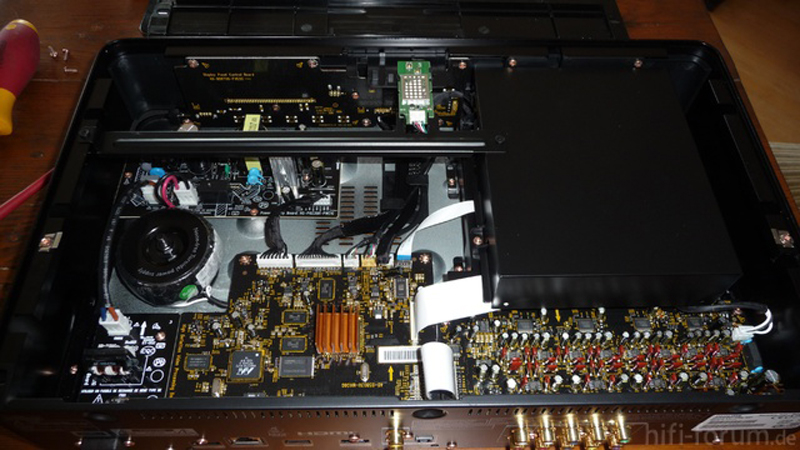 but so “honor where honor is due“->very nice “craftsmanship” (and thats the point by the later “Burr Brown”-implementations).. 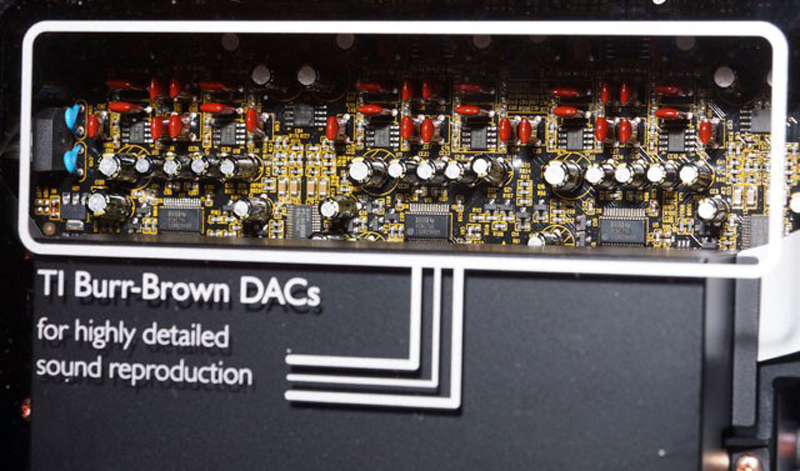 the “sound” is absolutely superb (FLACs till 24/192 over “internal” stage/chinch), best BB i´ve ever had (as said), rock-solid, but misses these unbelievable ES-Sabre-advanced-bitstream-thing (the fabulous/enormous “soundstage”/”positioning”/”airy attitude”)..

but as u see (they used for example 2 toroidal transformer (one just for audio)) its absolutely made on a highest level of “craftsmanship” and so u got a result which has also to be achieved..

(these have btw. and as u surely know 2 x HDMI-out (1x for audio only) (absolutely “common usage” nowadays)..(these Philips has also 2 x HDMI but u cant get DSD (via DLNA) over HDMI out)..