“Spare” ES9018K2M arrived / this one in blue / no significant differences..

so, 😉
as i have my old, “green” ES9018K2M in daily use, means behind a Skysong/Singxer-XMOS-bridge connect via USB to my PC, i had lately some little “stuttering” at high khz-rates means 192khz and so on..
thought first it could be an unstable I2S-connection (Bridge to ES9018K2M) or the XMOS-bridge itself (God beware !! 😉 ), but after some re-checks i think the ES9018K2M is meanwhile a little bit “damaged” (daily use since a year or so)..
I´ve helped me a bit in using a greater power supply with now 15V, 2A (before it was 12V, 1,5A) and so its absolutely better, almost no “stuttering” anymore.. 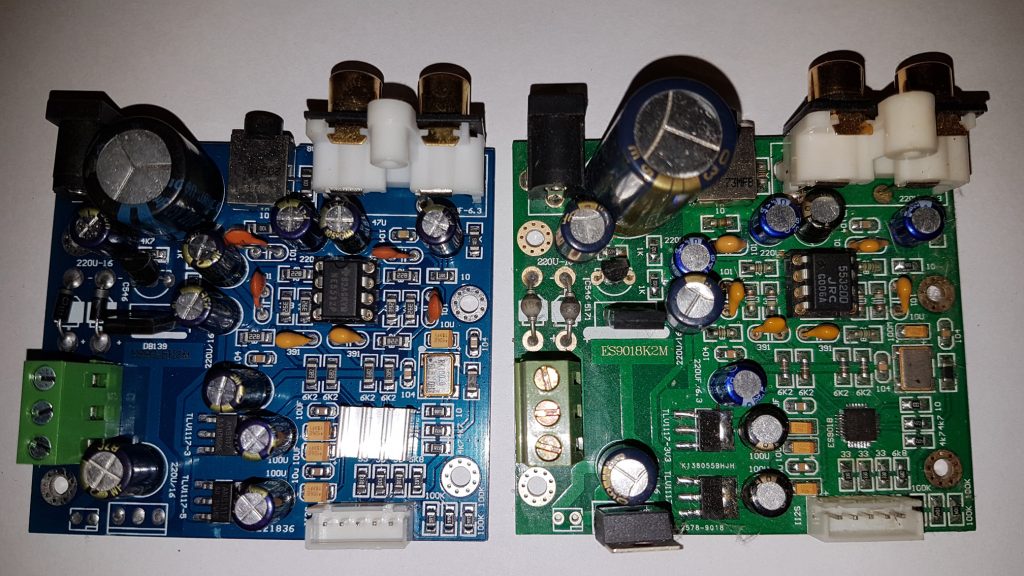 despite of this i´ve ordered some ES9018K2M as “spare” (they cost meanwhile 8,50$ incl. shipping) that i still have the full range of ESS-chips here (and which i could afford) means ES9023, ES9018K2M,ES9028Q2M and ES9038Q2M..
by that in testing out some possibilities i´ve relisten to the ES9028Q2M against the ES9018K2M and theres absolutely a huge difference (sound-wise) between them..
IMO the ES9028Q2M sounds way,way,way better than the ES9018K2M (hadnt heard the great differences at first/start)..
so if u are thinking about to buy one (ESS-chip) buy the ES9028Q2M at first (or straight away an ES9038Q2M of course)..
as u see on the picture the old green and new blue ES9018K2M have almost no differences in the PCB-layout..
On the blue one is a NE5532P vs. 5532DD on the green..don´t know if there any differences between them.. 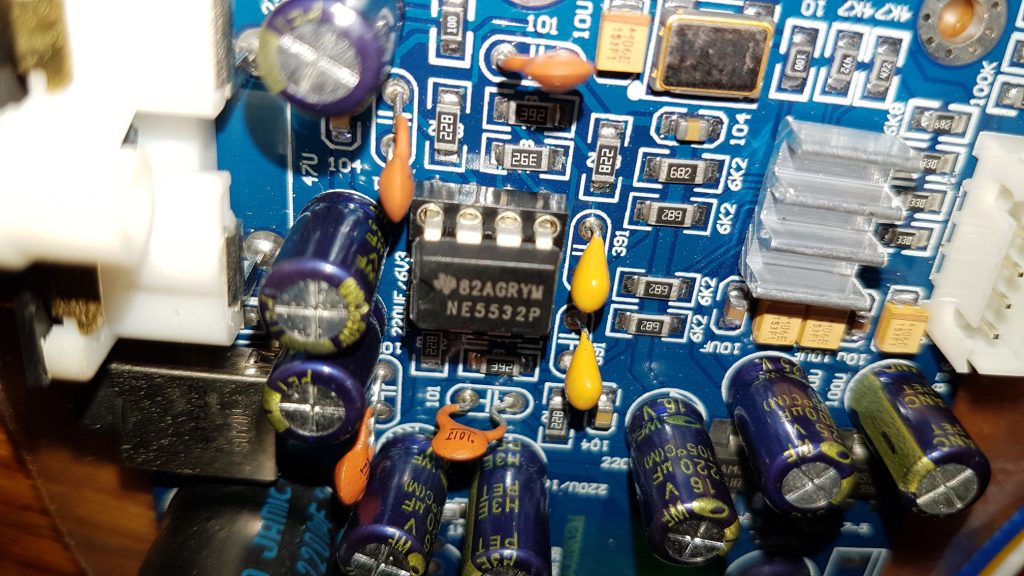 soundwise its absolutely almost the same; no improvement nor regression..
(have posted the pictures anyway, maybe its helpful for someone..) 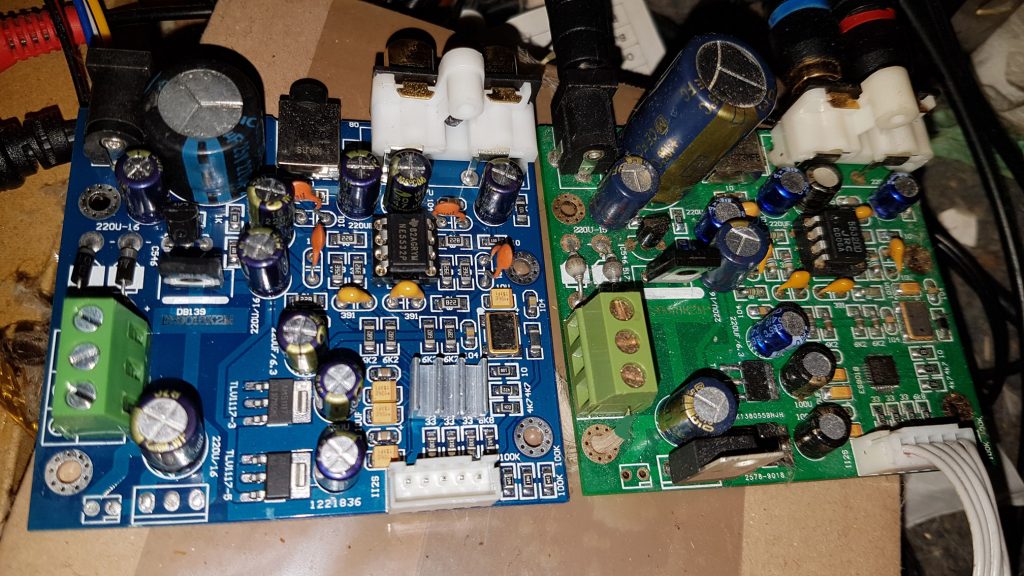 unfortunately no other news from here, stay tuned,
many greets for now 😉

so, 😉
in trying to play finally some real/Native DSD on some (our “lovely” 😉 ) chinese ES-Sabre-boards i came by chance about the “Archphile”-distro->https://archphile.org/ (knew about it , but hadnt got the time to test it till now)

it uses mainly the mpd-subsystem and i´ve read some days ago that it also could be a driver problem/xmos-usb-driver thing on linux to get DSD-native to work..!!
so and today after imaging the archphile-archive, and first i must say its really hard/difficult to “understand this archphile-distro”, because u got only a MPD-user interface with almost no settings (for the DAC for example and so on), u have absolutely to work over SSH in first place..
so but the really interesting thing is this->
first picture is the output of the “alsacap”-command (its Arch-linux)->

absolutely super fantastic !!! it says that the XMOS-USB-device (Skysong) can handle up to 768khz (via linux usb-driver)!!!

(a problem could (may) be that it didn´t show the “DSD_U32_BE” sample-format which is normally a clear point/-“ means that this DAC supports Native DSD in Linux“.)
but anyway absolutely fabulous !!
and much more fantastic is that it sends 705600 !! to the xmos-usb !!!->(with the “perfcheck”-command)

by that, “Archphile” has a very good/clean sound; sounds better than the picoreplayer for example (IMO), really,really clear !!

flacs (all up to 24/192) are playing very,very well..but anyway as said, really,really great news !!

so, 😉
because i have here heavy “overdue delivery”-problems for some Aliexpress/China-manufactored DIY-things (yesterday a Electric Soldering Iron arrived exactly after 94 !! Days), i decided to make a new try in DSD-(native)-playing under Windows..experiences so far:
(i used Win8.1 because i don´t want to fuck up my Windows10-settings with the XMOS-USB-driver)..
okay, i used foobar2000 (JRiver trial period is over 😉 ) and have here the Singxer-V4.36 driver installed..
I used the ASIO-tutorial in the Topping NX4DSD v4.14 driver and manual pack (->http://essabre-90xx-rpi.sfb2.com/forum/showthread.php?tid=22) because i heard absolutely nothing with the “ASIO-Singxer USB Audio Device”-settings under “Preferences->Output->Device”.. 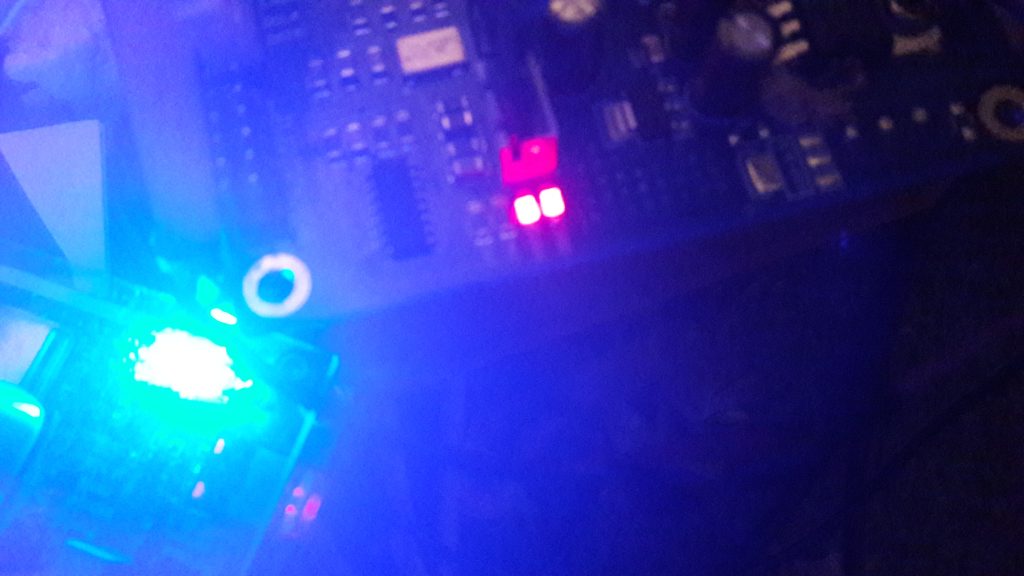 after installing the foo_dsd_asio and foo_input_sacd foobar components + Asioproxyinstall v0.72 from the Topping V4.14 pack i´ve finally got a heavy white noise on both channels with the ES9038Q2M (and very very silent music back in it) and heavy white noise only on the left channel with the ES9018K2M (both with the Skyong(Singxer)-USB-bridge))..
The Singxer USB-Audio Device Control panel displays (in this case) 5644800hz and foobar also shows:”DSD128/11290kbps/5644800hz” and the DSD-light on the ES9038Q2M and the blue DSD-led on the Skysong are also lit (see picture above)..

i´ve read elsewhere exact the same behaviour/problem..
okay, but this is a small improvement, because with the normal “Asio-Singxer USB Audio”-driver i heard absolutely nothing..
so far for now, i really have no clue to progress further (as said didn´t test it on Win10 because of not messing around with the usb-driver there)..

If anyone here has a solution for this “white noise”-problem, please leave a comment here !! 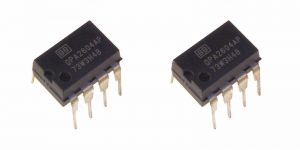 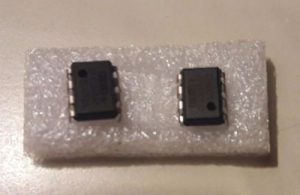 it destroys the analytic sound completely..the NE5532 are in this case (and on this board) absolutely the better choice..

I´ve just ordered some Muses8920 and will report then..(i guess the AD797 seem also to be in that league).. 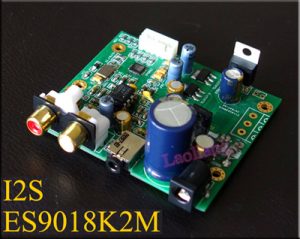 the only working dtoverlay in config.txt (Raspberry Pi+DietPi+other) is:
rpi-dac -> (in config.txt): dtoverlay=rpi-dac
and though, its unfortunately limited to 192khz !!
there is no other dtoverlay that works without distortion for this board..(searched and demanded it for weeks, no success)

But after a lot of research its possible to get 384khz on this board to work with->PiCorePlayer !!
Description->“try picoreplayer->audio-options->use “Generic/simple es9023″->advanced->”Audio Card Control”->check “dt-overlay parameters 384k”..
let “onboard soundcard” enabled (had problems with it changing, but try your luck”)->check the output with->sudo cat /proc/asound/card1/pcm0p/sub0/hw_params (or ../card0/.. if u unchecked onboard sound device)..
additionally change upsample setting to “X” (upsample to max device capacity) and set alsa settings->sample format to 24 (had problems with 32)
so you´re done !!!”

some pictures (try to sort them later) 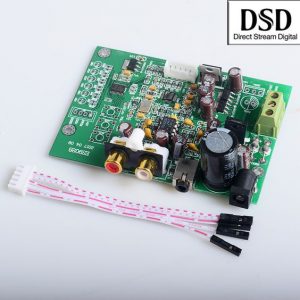 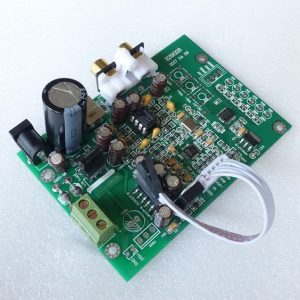 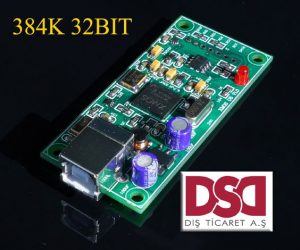 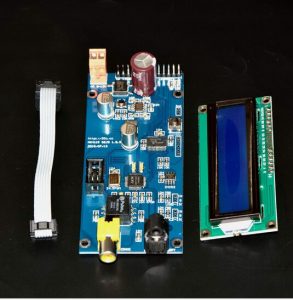 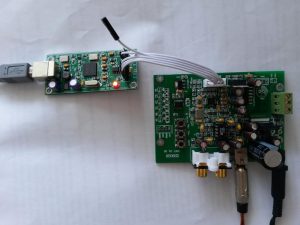 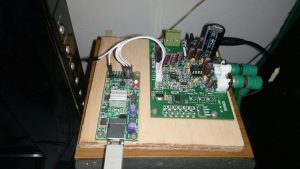 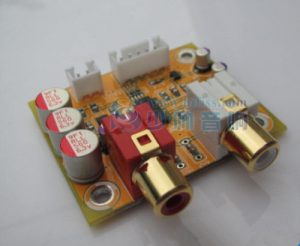