got today the “SMSL Sanskrit 10th MK.II” (from Amazon) in red and the first thing to remark is that the case/DAC is absolutely small; absolutely smaller than you might expect.. 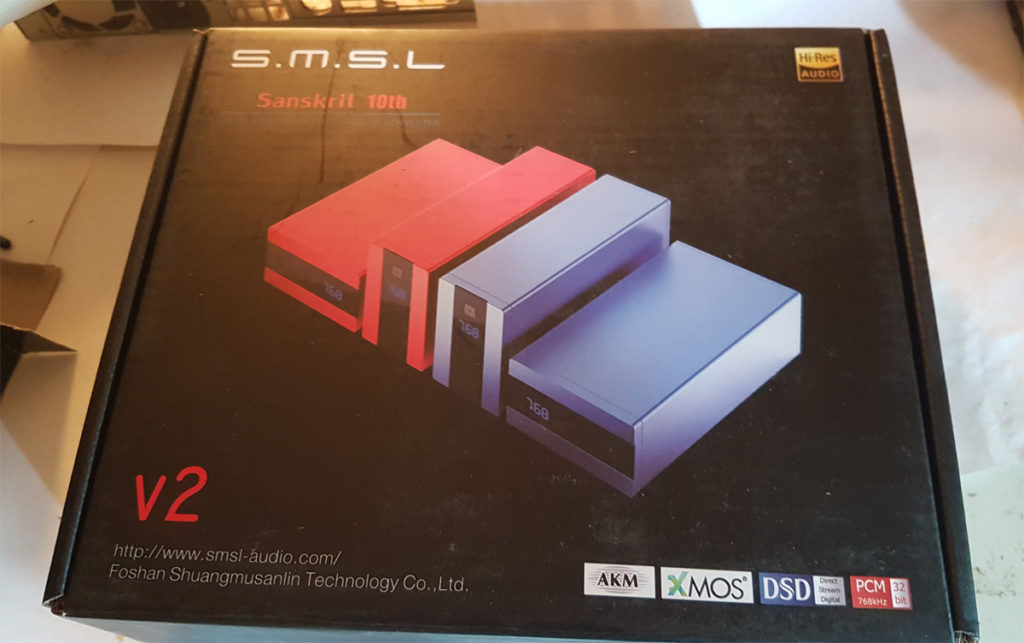 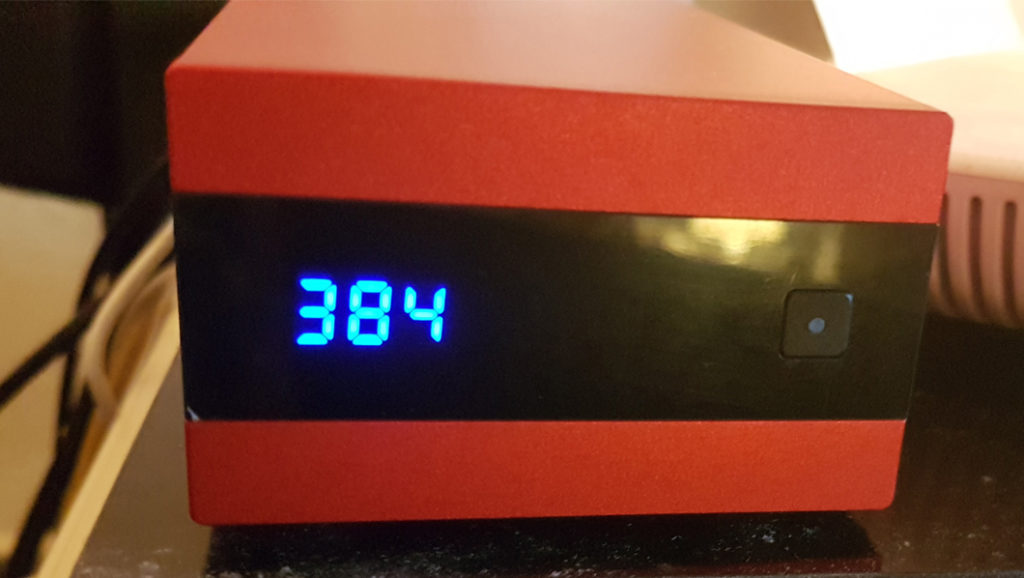 second: had trouble in detecting it via USB under Windows 10..installed the original smsl(xmos)-driver (Thesycon), tried all different USB-ports, restart etc, no success..

connected then a blurayplayer via coax->suddenly the DAC via USB was detected.. 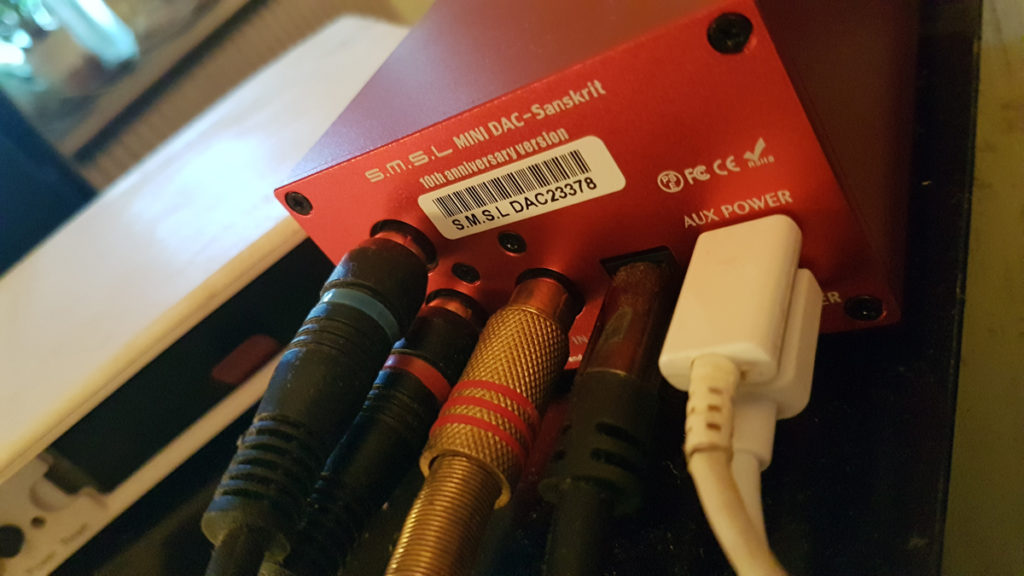 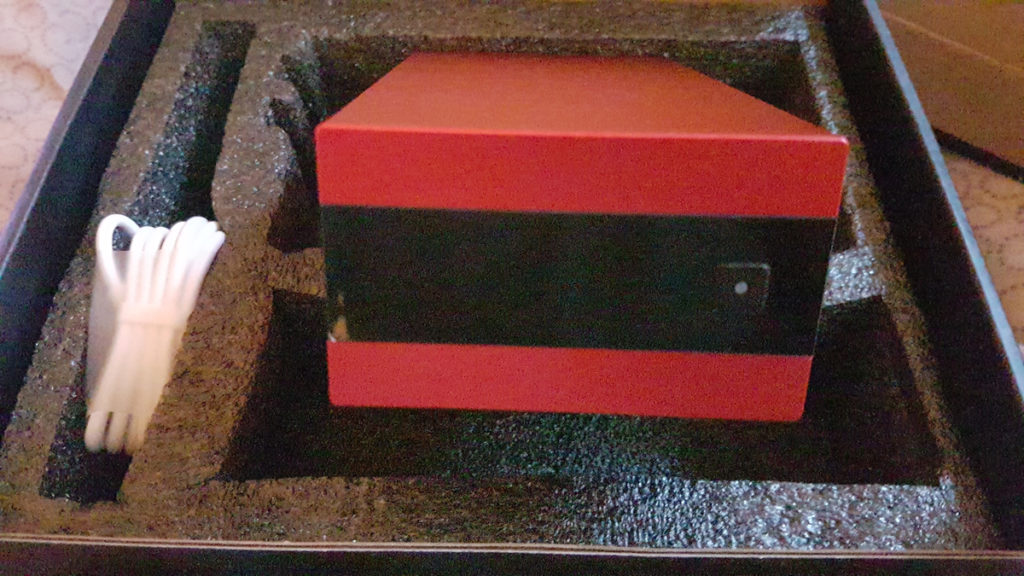 okay, for “normal” PC-soundcard-user its maybe an upgrade, but for really sabre-hi-fi-enthusiasts absolutely NOT !!

i would say, from the overall tone-quality its in the ES9018/28Q2M-range, almost so bad like the Cambridge Audio DAC Magic-100 for example, the Xduoo-Link (portable) sounds almost better..(btw.just saw the Cambridge Dac Magic 200M uses also ESS Sabre-chips; the “100” used Burr-Brown, no 3D,soundstage,nothing)..

okay, so absolutely no comparison to an ES9038Q2M (not to speak of an ES9038Pro for example)->“worlds/”lightyears” between them (also i got the feel that the AKM4493 is not soo bad as Sanskrit has it implemented in this “Sanskrit 10th Anniversary MK.II”)

absolut no recommendation; if u would buy a cheap chinese ES9038Q2M (for only 35$)  you will have an absolutely better tone/sound !!

so, the other possibilty in this price-range would be the Topping D10S, one ES9038Q2M in it (the D50S for example is a dual-ES9038Q2Ms-build), but it has only an usb-input, no coax/toslink/no remote..

so, todays conclusion for me is to safe money and buy a Topping D50S (with this dual ES9038Q2M)..(obviously it would be better buying some DAC with an ES9038Pro or similar, but this also costs a lot more..) 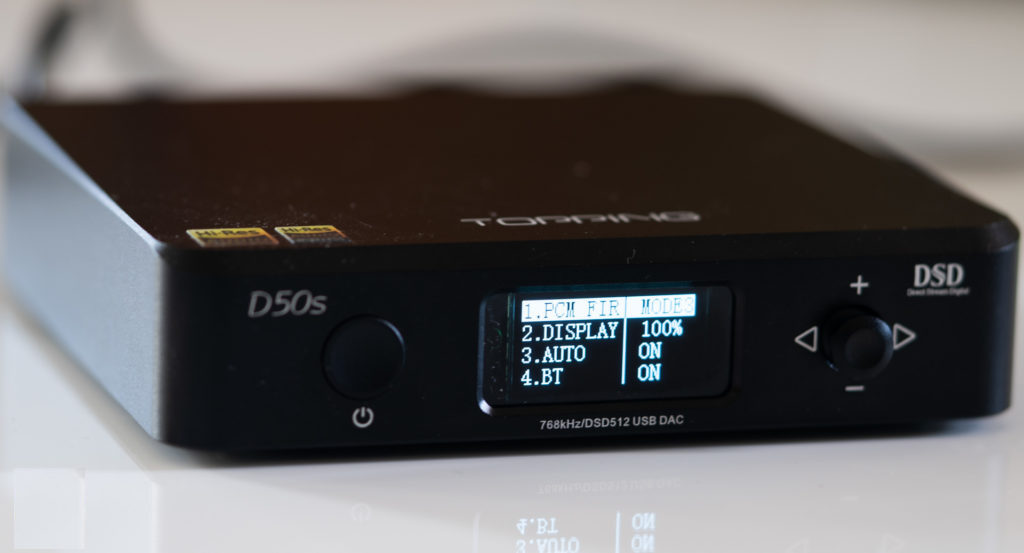 greets for now !  (was a tough/interesting afternoon ! 😉 )