as i´ve bought some „new“ speaker (Mission Cyrus 780 (one bass driver was defect, had to order some spare from the UK)), i´ve had to re-adjust/re-set/re-listen to my hifi in general.. 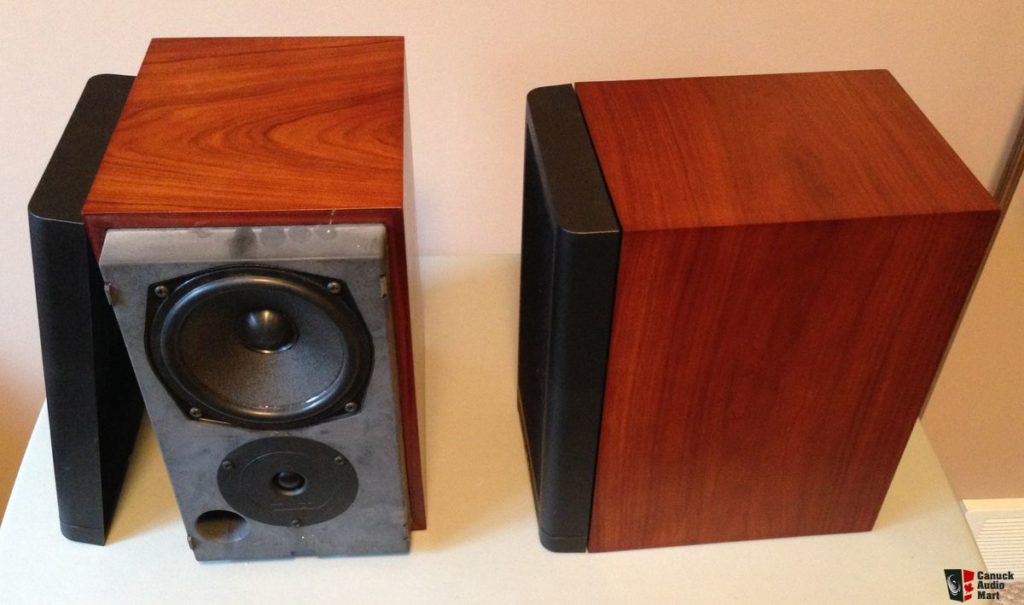 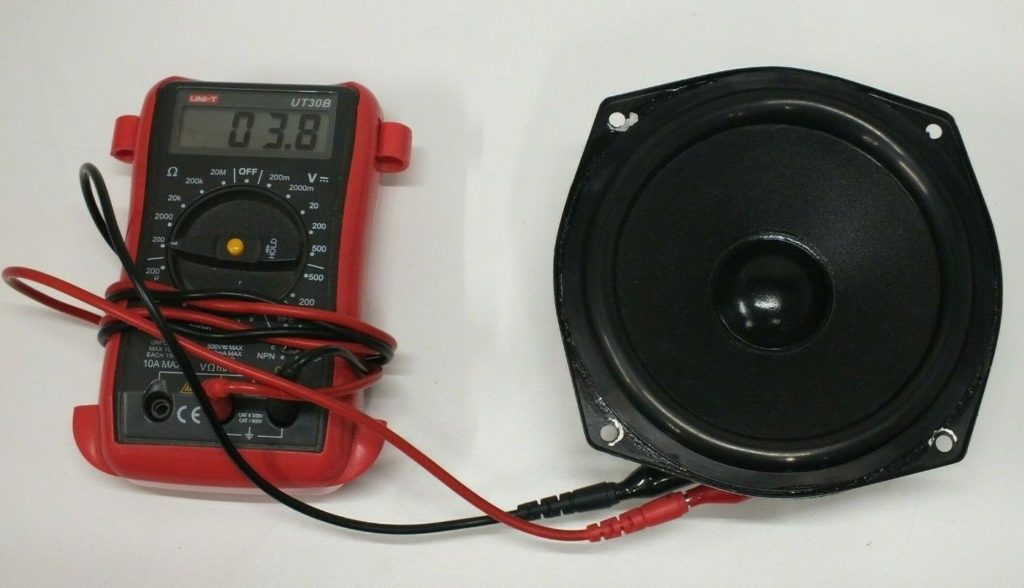 I´ve just bought some AMD Ryzen on some Asus-Board too and so i could test the nowadays „onboard-sound-solutions“ (in this case some Realtek S1220A with 120db SNR) against some „normal CD-transporter“ or some Raspberry PI 4 over USB->I2S to some ES9038Q2M.. 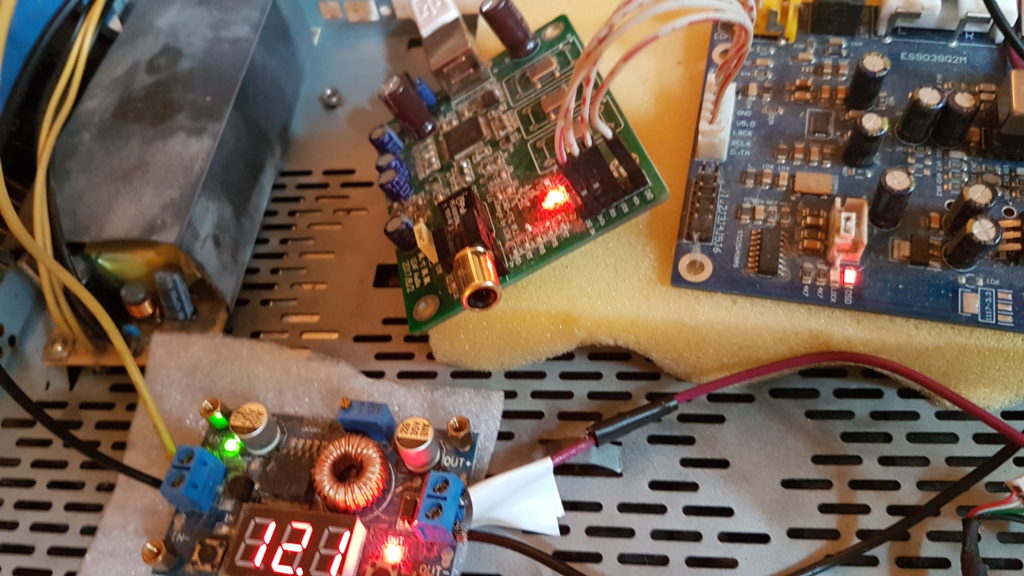 But after connected to the Raspberry Pi 4 via USB(3.0)->XMOS-USB-Bridge->I2S->ES9038Q2M its still an enermous „lap ahead“, guess its absolutely because of the short electronical circuits on the Pi (less latencies) and the less EMI-interferences on some PI-boards against the „noise“ on some normal PC-mainboards..

So its again some „normal“ CD-transporter (over spdif to some dac/ES9038xx) vs. Pi-4 (for saved media-content)..

Updated my volumio-software on the Pi-4 (now at V2.851), absolutely great, super fast „scrolling“ through the libraries (more CPU-power Pi-4)..

by that i´ve found right now by chance these „Arduino-based Universal USB to I2S Interface Indicator“ by dimdim.gr; its here->http://www.dimdim.gr/arduino/universal-usb-to-i2s-interface-indicator/ (+ there are a lot of very interesting infos about sabre+akm-boards in general on this site !!)

thats exactly for what i searched soo long !! (.ino is here->LINK) 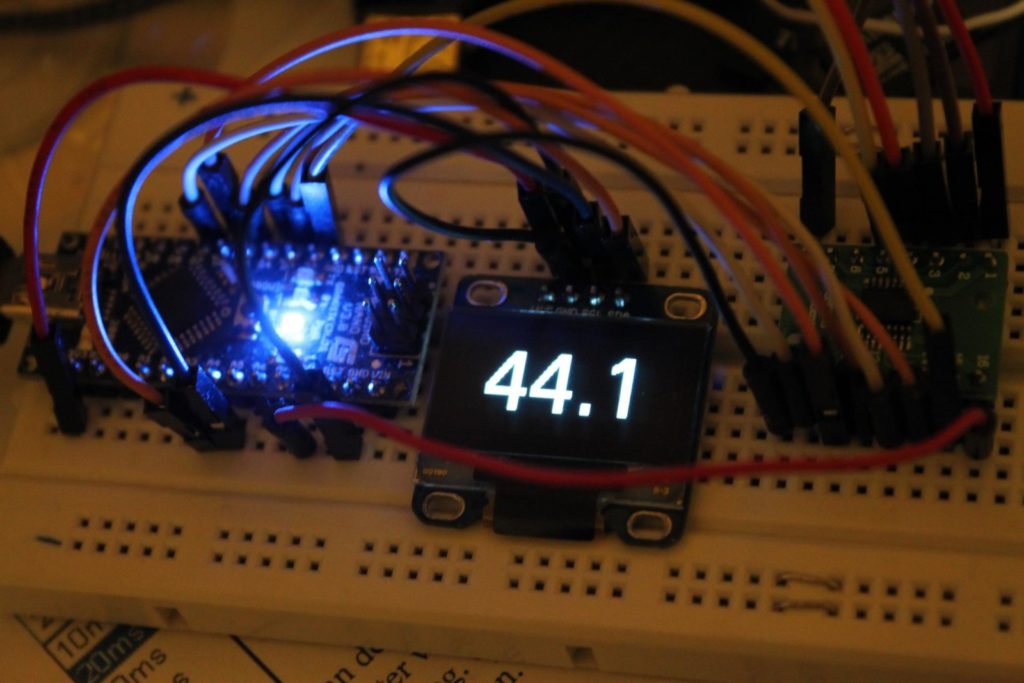 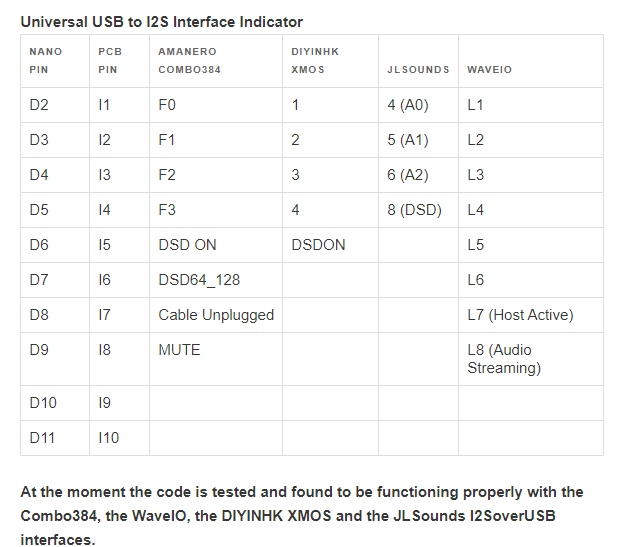 also found some new ES9038Pro-DACS on massdrop for example->will post then more about it..